The National Weather Service released their 2017-2018 winter prediction on Thursday, Oct. 19, and it could have you reaching for your snow shovel.

NOAA releases a seasonal outlook every few months to help communities prepare for what will likely come in the next few months.

Here is the breakdown of what they think the upcoming winter will be like.

While there are many factors that play into making long-range predictions, one of the biggest ones forecasters look at is the oceans.

A La Nina pattern is beginning to emerge. Right now the NOAA says there is a 55-65 percent chance that La Nina will develop before the winter sets in.

This will be the biggest factor in determining what winter will look like here in Mid-Michigan.

What is La Nina?

Think of La Nina as the opposite of El Nino, the pattern that we’ve seen for the last two years. With El Nino, we are typically warmer and drier in the Midwest, for La Nina the pattern is flipped.

With a typical La Nina pattern, warmer-than-normal temps are expected across the southern two-thirds of the continental U.S.

In contrast, below-average temps are most likely along the northern tier of the US from Minnesota to the Pacific Northwest.

For the rest of the region, including Michigan, we have an equal chance at seeing above, near, or below normal temps for the upcoming season.

There is not a strong enough climate signal in the Midwest that shifts the odds in either direction. 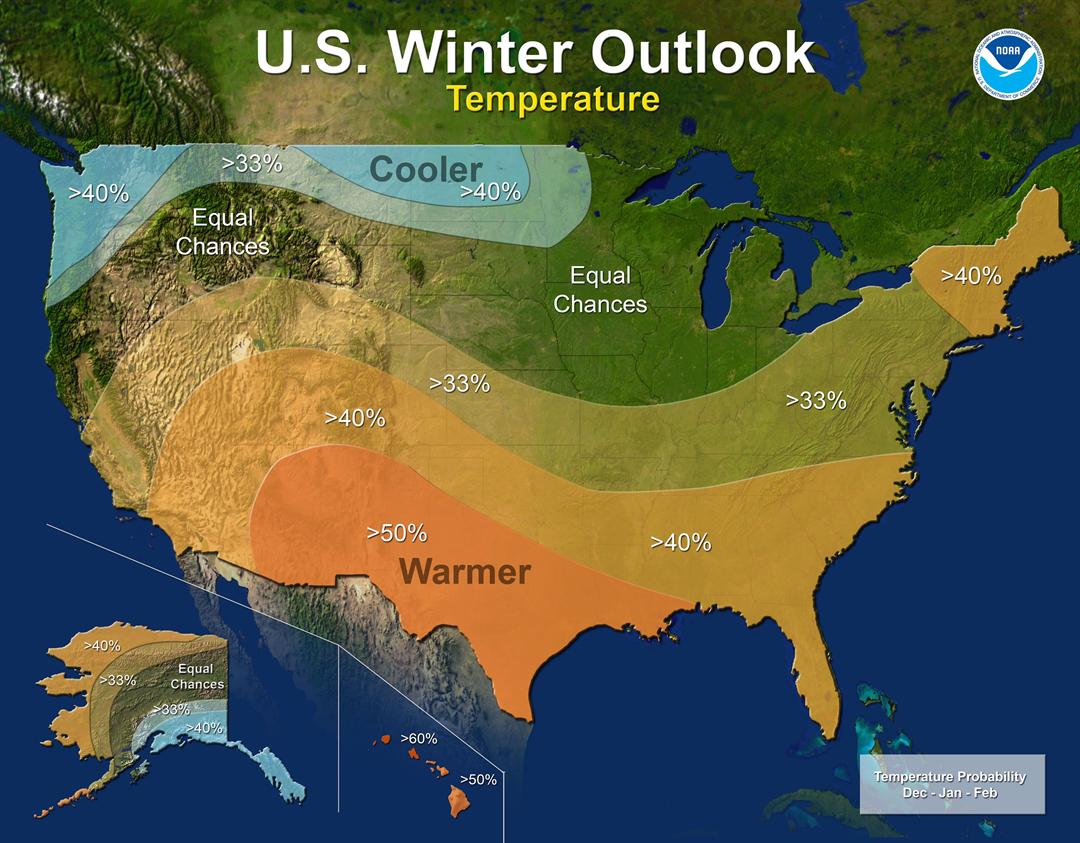 With an equal chance at being above or below, it is expected that we will see near normal temps for Mid-Michigan this upcoming winter.

That means cooler temps than the last few years, with more days below freezing.

Snow lovers rejoice and the rest of us get ready! A snowier than average winter looks to be on the way for Michigan.

During a La Nina pattern, wetter-than-average conditions are favored across most of the northern United States. Everywhere from the northern Rockies to the eastern Great Lakes and Ohio Valley are included.

Michigan is prediction to have a 40 percent chance at a wetter-then-average winter.

Drier-than-normal conditions are expected across the entire southern U.S. 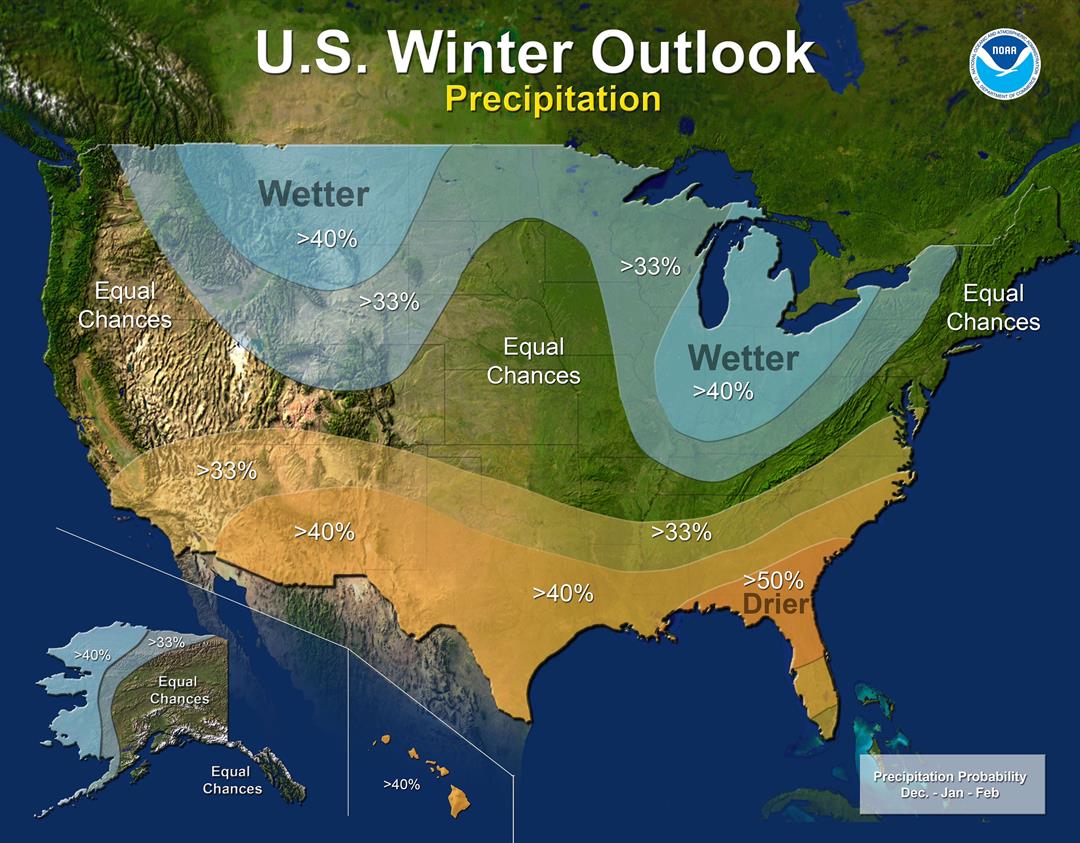 We are likely in for a snowier than normal winter.

We were below normal in terms of snowfall last year, but it looks like this year we may get lucky, or unlucky, depending on your preference.

We are expecting to see above average snowfall this winter with the potential for more or stronger winter storms.

Right now the La Nina pattern we are seeing is weak. If this pattern weakens farther or dissolves before winter arrives, we could see different results.

Love it or hate it, winter is on the way. And while we missed out the last few years, it appears Mother Nature is getting ready for a real Michigan winter this time around.

Nine Ways To Winterize and Weatherproof Your Home in Michigan